The Isle of Arran Junior Triathlon Club (AJTC) was formed in early 2016 with the aim of giving kids on Arran the chance to experience all the benefits the sport of triathlon has to offer.

We want to encourage kids to be active, have fun and take advantage of the amazing environment of the outdoors on Arran.

We provide coaching, support and equipment so that members can develop triathlon skills and have the chance to compete.

Arran Junior triathlon club was the brainchild of Craig Wood. Craig is a GB team age group triathlete and when he and his family moved to Arran he realized it was a fantastic environment for the sport of triathlon. Craig, Heather and family have since taken a opportunity with a move Thailand in 2018 but have left a club with great foundations.

The club has been supported by AWARDS FOR ALL SCOTLAND and local businesses who feature on the club trisuits. Several volunteers have undertaken triathlon and swim coach qualifications.

The Club is affiliated to triathlonscotland – our national governing body.

In the UK  the TRISTAR system is used to group kids. The principle behind this is ensuring that you are competing with others of the same age throughout a calendar year. The system goes by the age you will be on 31st December of the current year. e.g. a girl born 8 may 2005 is will be counted as age 11, and tristar2, in 2016 even if  competing before may, when still aged 10. 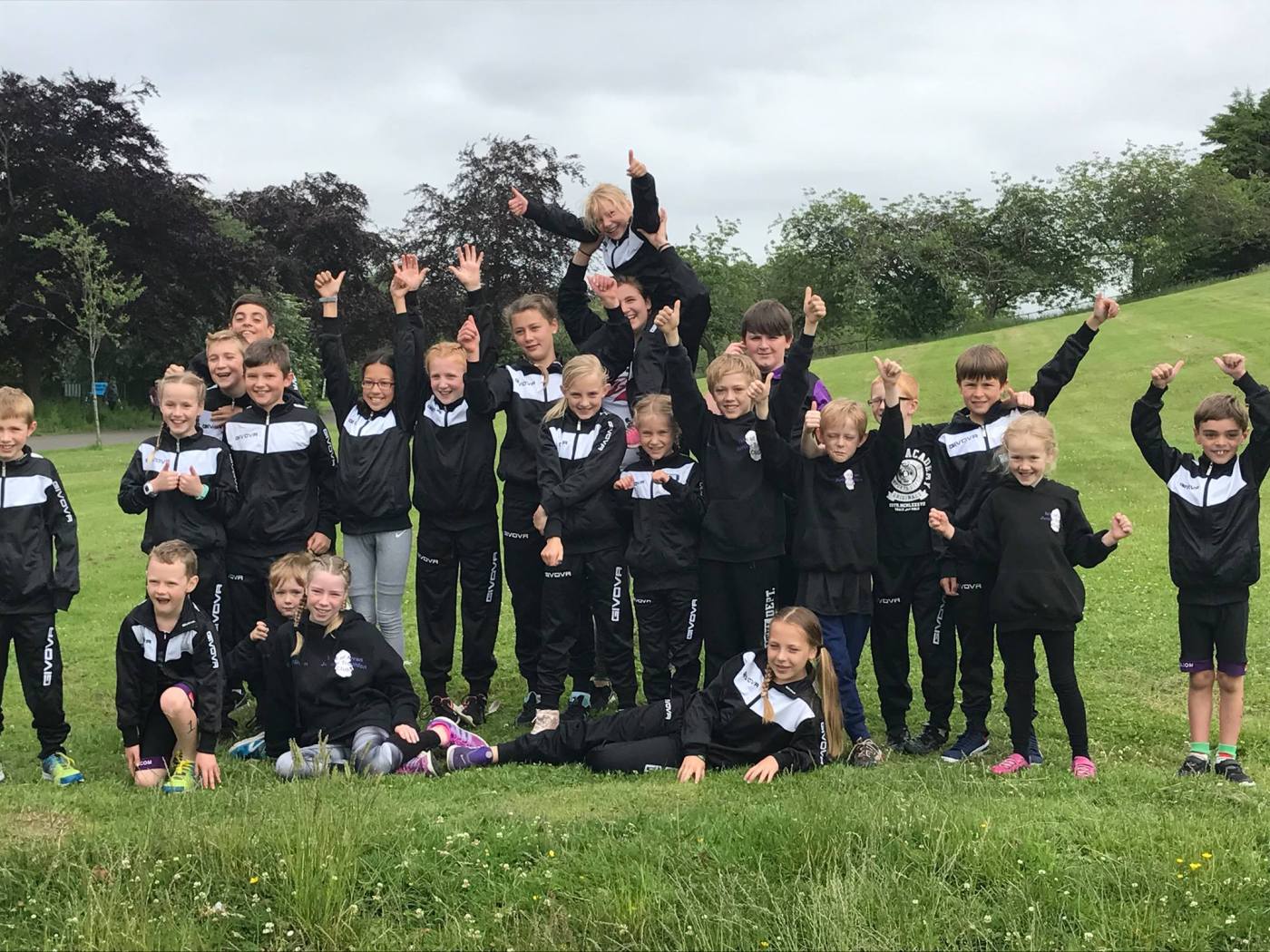